It’s surreal when I think about it – the fact that I spent the first half of this decade letting the world tell me who I was and the last half growing into everything but. Yet maybe that’s how life works, right? You either accept what’s given or fight for what’s important instead. While I started off 2010 by actively working toward a career that I had been taught to pursue since my childhood, I’m now wrapping up 2019 in a city and mindset that’s thousands of miles away.

The greatest revenge is becoming exactly who you’re meant to be.

I’m not sure when it clicked for me. In between passing science courses that I never had interest in and wasting all of my money on $20 omelettes at brunch, I finally woke up and did something that no one told me to do: I wrote. At the time, I explained this moment as a rediscovery of my passion, but it was so much more – it was a feeling that I knew I would never be able to replicate in anything else I ever committed to.

Passion is single-handedly the most terrifying and powerful emotion to exist. Anyone who tells you otherwise is either lying or hasn’t felt theirs yet. Really – this feeling changed the entire trajectory of my life and all it took was opening a word document. So I ran after it. And I’m still running.

To doubt your passion is to ignore your potential.

There’s something about surrendering completely to yourself that makes you realize that you’re unstoppable. The change occurs quietly until one day you aren’t able to comprehend how you ever lived any other way. More importantly, it’s liberating – the decision to unapologetically be yourself despite everything society has already claimed you as. Sure, I originally allowed writing to become my sole identity, but I now understand that being a writer simply allowed me to fight for the version of myself that came with accepting what I loved.

By living my truth, I’ve grown into parts of myself that I didn’t know existed and freed thoughts that I once suppressed. I’m finally here: someone who is aware of who she is and confident in knowing that she is enough. My life is entirely mine – one that is built from the sacrifices I’ve made, the tears I’ve cried, the success I’ve received, the challenges I’ve overcome and the hurt I’ve survived. When I look in the mirror, I’m genuinely proud of the person staring back. So. Proud.

Repeat: I will not apologize for who I am when I have fought so hard to find her.

Although I’ve never been into the idea of a new year implying a new start, I can’t help but feel excited for what this upcoming decade has to offer. Yes, I’m the oldest I’ve ever been, but I’m also the youngest and lightest I’ve ever felt. Baggage has lifted. Trauma has healed. Confusion has disappeared. What started as a decade where I prioritized the expectations of others has now transformed into a decade of taking back what is mine.

If you’ve made it this far down my post, I want to say thank you. Whether you’re my mom (most likely) or a friend, I appreciate your support as I continue to pursue all that matters to me. As we approach 2020, I wish you nothing but clarity in your happiness and strength in letting go of the people and things that don’t reflect that. The journey back to yourself may be lonely – but oh, it will be liberating. This life is yours to create. It always has been. 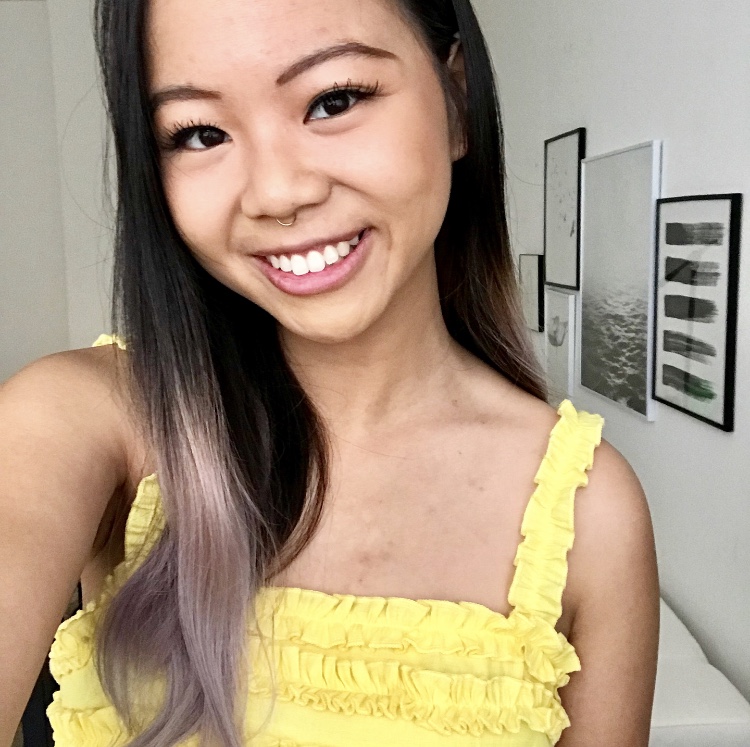