I’ve always struggled through school – my 3.8 GPA isn’t necessarily proof of that, but the feelings I went through to achieve it should’ve been enough for me to take a step back. Of course getting good grades is difficult, but I was miserable while earning them – not because I was lazy, but because I was completely uninterested.

To sum up my years of education, they were pretty much me wondering how I passed thermodynamics, crying through physics, retaking chemistry, and almost dying of boredom through microbiology – and the other 60+ credits of math and science I studied.

Obviously, there are some people in this world who genuinely enjoy subjects that others don’t. This post isn’t about those people – it’s about everyone else who is feeling the pressure to pursue a career path that’s based on money, stability, expectations (of others), and anything else that doesn’t consist of the answer, “I’m doing this because it interests me.”

Although the facts listed are real issues to consider, you’re probably looking for more if you’re reading this and actually relating to what I’m saying. What is it that you’re looking for? Passion. Fulfillment. Recognition. Any type of feeling that comes with having pride for what you’re doing 40+ hours a week.

Call me naive or just downright dumb, but I believe that our lives are meant for more than a 9-5 job that makes us look forward to the weekend (and dread every week that begins after it). However, the simple concept of doing what you like seems to always be followed by every excuse that stops you from doing it. If it’s not the guilt of giving up on your parent’s dream of you becoming a *insert prestigious title of occupation here*, it’s the confusion of what you’re interested in, and the fear you feel when you wonder why you can’t just commit to a plan.

The truth is that you should do anything that makes you feel something.

Don’t get me wrong – it’s terrifying. The idea of investing your time in something to only have it not work out is enough for anyone to convince themselves that they’re “okay” with where they are. Yet if you have to tell yourself that you’re happy, you’re probably not.

Maybe I think so strongly about this topic because I’ve experienced both sides – taking up a college major for stability, accepting a job for money, and then giving it all up for something I truly cared about. Or maybe I just think passion is something that shouldn’t be overlooked.

While my peers were getting into impressive graduate programs and landing full-time jobs at well-known companies, I couldn’t help but think something was wrong with me. Why couldn’t I take the final step to make my medical-field career a reality? I had the prerequisites and grades to apply to the graduate programs I had been researching, attended the mandatory informational sessions for them, and still couldn’t couldn’t bring myself to submit my applications. So instead, I kept writing.

With a week left before deadlines to submit my applications, I received the largest flood of messages from readers and writers I’ve ever had on my poetry account. It was the wake-up call I needed – if people cared about what I wrote, why was I ignoring my passion to apply for a plan I didn’t really care about at all? So with nothing to lose, I sent a cold email to my favorite editorial company asking for an opportunity – and flew to Chicago a few weeks after to embark on my first ever editorial opportunity.

It took me a long time to accept that I’m in love with writing. It’s a type of commitment that’s placed in the same category as aspiring artists, filmmakers, actresses/actors, and any other career that’s based on creativity first and security second. My parents used to tell me writing was a hobby and I almost believed them – until I realized it’s the one thing that comes naturally to me and gives me a feeling I can’t explain.

Although I’ve only been pursuing a creative career path for a few months now, it’s just as challenging as my years of math and science were – but in a different way. In a way where my disappointments make me fight harder, my accomplishments make me realize I made the right choice, and my decision to continue is one I’m (finally) making on my own.

Maybe you have no idea what your passion is – and that’s totally okay. But there’s a reason you were placed into this world and it isn’t only for the number on your paycheck.

You aren’t taught a passion, you’re born with it.

And yes, you do have one. You either haven’t discovered it or you haven’t accepted it (yet). Regardless of which category you fall under, you owe it to yourself to have an open mind and/or try different activities in order to find it.

I’m not here to tell you what to do with your life. We all have different priorities and those priorities will shape our decisions and what we deem is important. Even though I don’t know which route is best for you, I’ll go ahead and say you won’t know until you take one. Do what you need to do, decide if it’s worth it, and then repeat. In reality, our lives are never as clear as the ideas we have for it. Whether you feel inspired by this post, confused by it, or nothing at all, I wish you luck in what you’re trying to do and happiness as you do it – after all, life is too short to feel anything but alive.

What are your thoughts on how to decide on a career path? 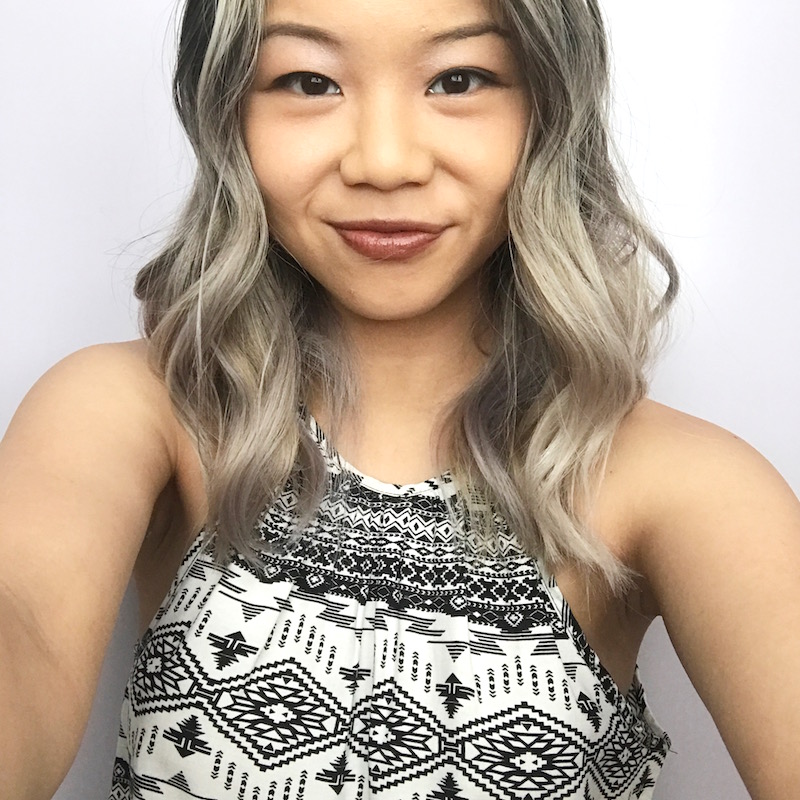